Having a successful rental property requires a lot of time, effort, experience and knowledge. Let us save you the time, effort and frustration that comes with gaining that experience.

As a full service property management company serving the greater Owen's Cross Roads area, our team is responsible for taking care of all aspects of management your investment(s).

How much rent can you get for your investment?

Our property consultation helps us make data-informed decisions about your rental property, including rate estimates and other information so you can invest and manage your property more wisely.

Get started with your FREE PROPERTY CONSULTATION by completing the form or call us at (256) 799-2908 to get started immediately!

From day one, its been a pleasure having The Pugh Group handle my property management. They are trustworthy, responsive, accurate, and very accessible and helpful. They've done a great job finding quality tenants. And they provide comprehensive reports for expense and income tracking. I'm very satisfied.

Explore What We Do 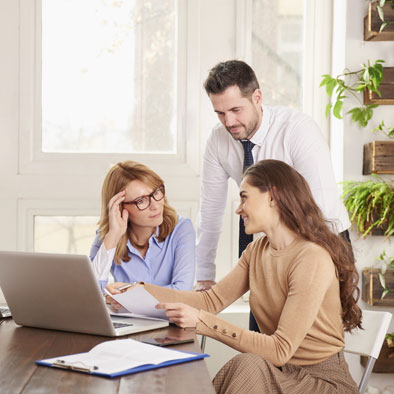 Rental Advertising is key to successful rentals. We provide an expert market analysis for each property we manage to maximize your return on investment.

We conduct extensive screening on all tenants and handle every aspect of getting your investment rented in the shortest time possible. 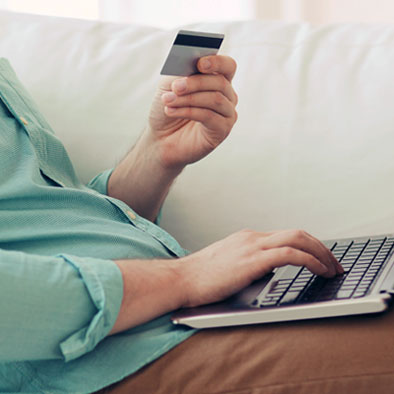 We make sure you get paid on time, every time. You no longer have to worry about rent showing up in your bank account. 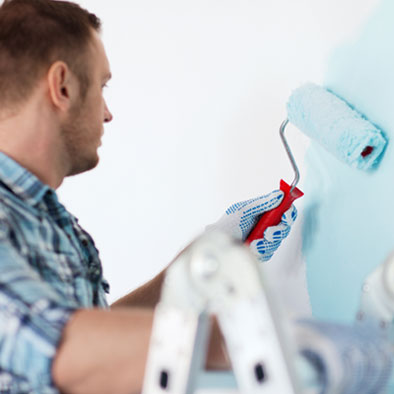 We conduct inspections upon move-in and move-out and ensure all maintenance issues are addressed in a timely manner. 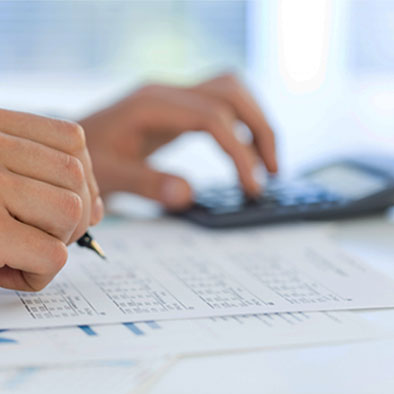 With our detailed financial reporting tools and online owner portal, it's never been easier to keep tabs on your investment. 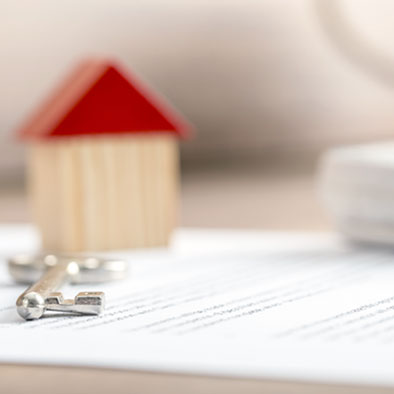 In the unfortunate event that a tenant needs to be evicted from your rental, we will shield you from the stress and re-rent the property promptly.

Protection You Can Count On

We believe in quality customer service. If for any reason you wish to discontinue your service with us, you can cancel your agreement at any time with no penalties.

Abundance in Luxury and Comfort

Owens Cross Roads is home to two of Metro Huntsville's great communities, Big Cove and Hampton Cove. Each of these rapidly growing areas boast top rated schools and a lifestyle that is desired by many.

Just minutes away from Huntsville, Hampton Cove is a beautiful planned community consisting of twenty different neighborhoods. Hampton Cove has experienced tremendous growth in the past few years and doesn't show any signs of slowing down. New restaurants, shops, medical plazas, and retail stores are popping up constantly to meet the desires and demands of this growing area's residents.

Hampton Cove is the proud home of three Robert Trent Jones Golf Courses (Highlands, River, and the Short course) as well as several other desirable amenities for residents. The Hampton House is a resident favorite! This members only exlusive clubhouse houses a near olympic size swimming pool, a baby pool, lit tennis courts, rooms available for birthday parties and gatherings, a sand volleyball court, and a playground. Hampton Cove's amenities also include twenty eight lakes, over twenty miles of community sidewalks and paths, a Nature Preserve, a little league ball park, and much more.

Whether you are looking for the perfect family home, a place to settle down, or a luxurious palace fit for a king, you will find what you are looking for in one of Hampton Cove's twenty neighborhoods. There are options available ranging from 1,500 - 12,000 square feet, so you are sure to find something that fits your style and budget.

They are good about doing inspections. They screen and take the time to select good tenants for our buildings. They are quick to respond to any needs of the tenants.

Are you ready to maximize your rental's potential?

Find out how much rent you can get for your investment.

Learn about how we can help maximize your rental investment’s potential.